What is a House in Multiple Occupation or HMO

Tenants want to get their tenancy deposit back quickly and in full, whereas the landlord or agent is concerned with ensuring their property or the property they are looking after can be returned to the condition at the beginning of the tenancy.

This can often mean that either the deposit is not returned, or it is not returned in full. A dispute can be raised by any party if they believe they are being treated unreasonably. Here is our guide to the most common disputes.

The Tenancy Deposit Scheme (TDS) is one of the deposit protection schemes authorised by the government, and allows landlords, tenants and managing agents to raise disputes regarding the protected deposits.

The TDS found that only around 1% of all tenancies included a dispute over the rental deposits.

It shows that tenants are more likely to feel like they been treated unreasonably at the end of a tenancy.

Cleaning was unsurprisingly the most disputed area between landlords and tenants. Whether a property has been looked after well cleaned at the end of a tenancy is often very subjective. In 2018/19, 53% of all deposit disputes registered with the TDS were due to cleaning.

This has dropped over the past years from 56% in 2012/13, and from a peak of 58% in 2015. Research shows that if a landlord was to offer a cleaning service to common areas of the property, the house would be much more appealing to potential tenants. This may also help reduce potential dispute due to cleaning.

Like cleaning, damage can often be a very subjective subject. The landlord should accept fair wear and tear, but can make deductions for unreasonable damage. The House of Lords defines fair wear and tear as”Reasonable use of the premises by the Tenant and the ordinary operation of natural forces.”. However stop short of defining what exactly is reasonably acceptable.

This creates the potential for many disputes. 49% of all disputes were related to damage in 2018/19, increasing from 43% in 2012/13. Regular property inspections with tenants present will allow for the raising of areas of concern. This may avoid problems related to damage before they become serious.

A landlord may decide to make deductions from a deposit if they believe the decoration of the property or area within the property to be more deteriorated than should be expected. A schedule of condition at tenancy start and end should provide enough evidence for an adjudicator to make an accurate judgement.

As with cleaning and damage, the garden is another area which is subject to a fair number of tenancy deposit disputes. As with judging fair wear and tear, whether the garden has been kept in a suitable condition is also very subjective.

Landlord and tenants may have differing views as to what is suitable. There has been growth in the number of duplicate raised over gardening from 13% in 2012/13 to the current figure of 15% in 2018/19.

This disputes can be eliminated by the provision of gardening services. While the landlord themselves may be able to upkeep a single properties garden, hiring a gardener to look after a larger portfolio may be more time efficient.

A landlord is able to make deductions from the rental deposit if the tenant has rent arrears at the end of the tenancy agreement. This area is not as subjective as the other, and is perhaps why it is among the least disputed. A slight increase from 17% in 2012/13 to  18% in the current year.

As only around 1% of the deposits protected with the TDS ended in dispute it would appear that there is not much conflict between landlords and tenants. In the vast majority of cases an agreement can be reached between both parties before reaching the point where a dispute is necessary.

This is good news for both landlords and tenants as it means less time and effort  s spent digging a dispute. Tenants will get their deposit back quicker and landlords spend time preparing for the next letting year.

Three Ways to Reduce Damage When Renting to Students

What is a House in Multiple Occupation or...

Three Ways to Reduce Damage When Renting to...

How to Beat the PBSA Competition

When is an EPC needed? – Student Landlord 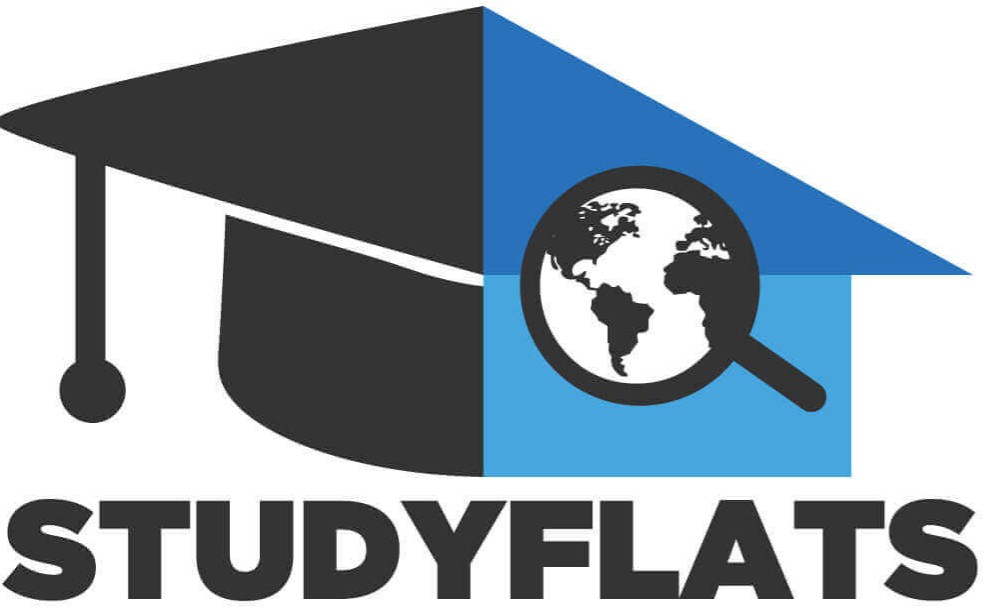